Quick Links to Info on Page

Say “kale, yeah!” to these kale smoothies, featuring this superstar ingredient that’s just loaded with all kinds of health benefits. Learn how to make a smoothie that highlights this superfood.

Kale is hailed as a superfood for being one of the most nutrient-dense foods on the entire planet.

As Healthline says, kale is simply jam-packed with tons of vitamins and minerals that offer important health benefits such as:

For all these reasons, your body will adore you for incorporating kale into your smoothies.

Is it ok to put raw kale into a smoothie?

Technically, you can put raw kale in a smoothie. But fair warning: it’ll probably make your smoothie taste bitter. Plus, uncooked kale can inhibit your thyroid’s ability to perform its most important task: absorb iodine. So if you plan to eat kale regularly, then our answer to “do you have to cook kale before putting it in a smoothie” is yes, you’re better off boiling it first.

Boiling kale for 7 minutes will get rid of 90% of the chemical that could inhibit your thyroid’s absorption of iodine. If you’re only eating raw kale once in a while, those chemicals aren’t a biggie, but otherwise, it’s better to play it safe and cook your kale.

If you plan to be a kale smoothie regular, make it easier on yourself by prepping the kale ahead of time. After you boil a whole bunch, drain it and freeze in an ice cube tray. That way, you can easily toss in some frozen cubes the next time you make a green smoothie without having to cook more kale every single time.

Can you use kale stems in smoothies?

Kale stems are edible, so you’re welcome to use it in your smoothie. Thing is, it’s even more bitter than the leafy bits, so plan to incorporate other ingredients, like more fruit, to counter the taste.

One alternative to cut down on the bitterness is to use baby kale, so you have more leaf than stem. Or, boil the kale first to reduce the bitterness of the whole vegetable.

How to make a kale smoothie

A fruity, dairy-free vegan kale smoothie without banana. Great for your skin and yummy in flavor. A tasty smoothie for kids to enjoy, no matter how picky they are.

This kale apple smoothie has ginger, cucumber, and lemon for detoxifying benefits. (via Culinary Colleen)

Raspberries are the choice of fruit to add a little sweetness to this smoothie. The mint and lemon add a nice zest, while the coconut flakes round out the flavor. (via The Little Pine)

This mango smoothie has both milk and Greek yogurt for extra dairy. (via Happy Foods Tube)

This kale protein smoothie makes use of multiple vegetarian protein sources, such as yogurt, protein powder, oats, and chia seeds. (via Damn Delicious)

Add some lime juice for some refreshing tang. (via Taste and Tell Blog)

This kale strawberry smoothie is another detox smoothie recipe that your body will love. The pineapple, mango, and orange make this a tropical treat packed with vitamin C. (via Little Spice Jar)

This lean, green, weight loss smoothie with almond milk gets you one smoothie closer to a flat belly. (via Nutri Living)

This healthy, vegan smoothie cleverly uses dates to add sweetness. We prefer almond milk as the beverage of choice for this smoothie to complement the nuttiness of the peanut butter. (via Veggies Save the Day) 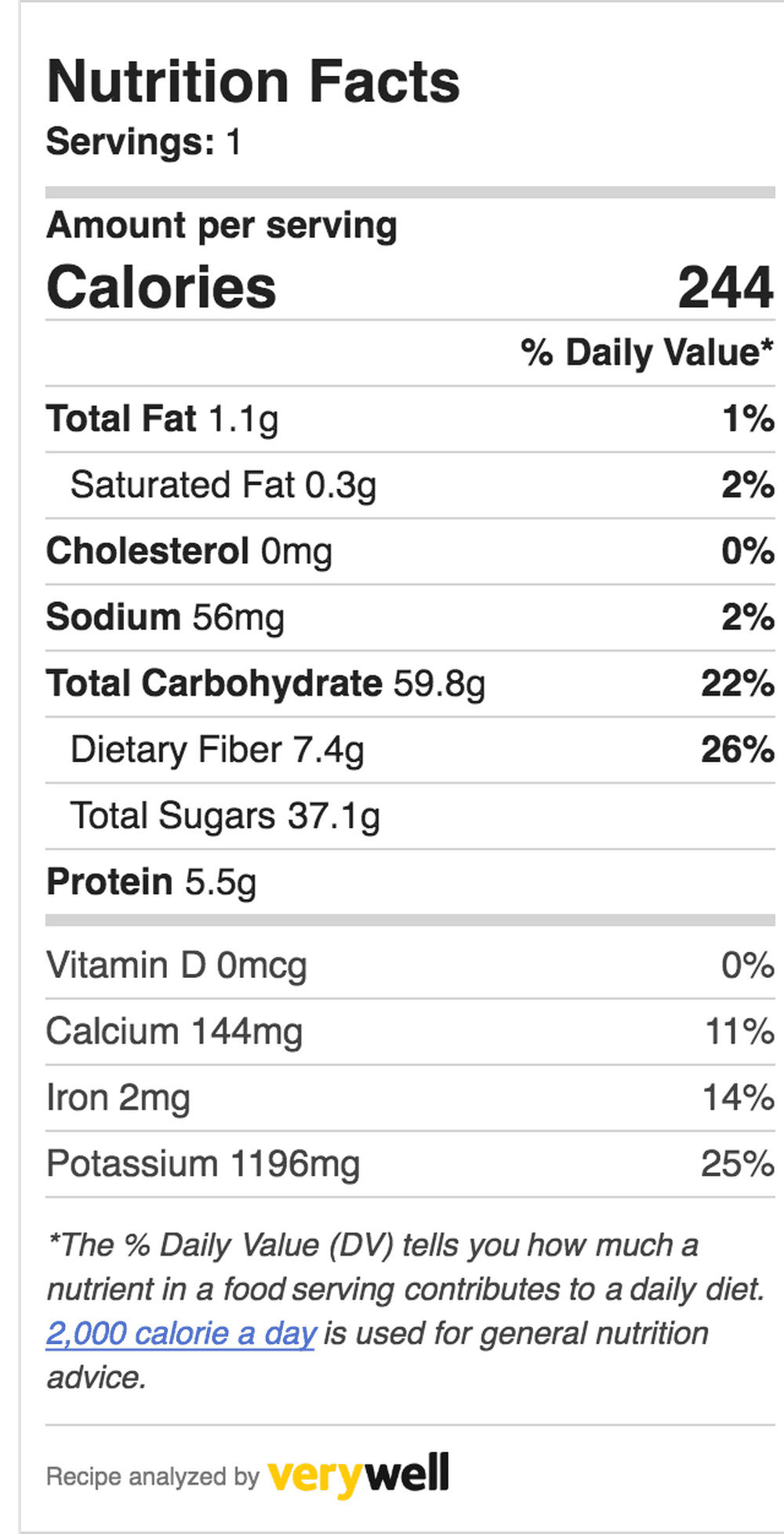 MORE TO MUNCH ON: